Since our last newsletter in July, the local Domestic market has been challenging, however strong commodity pricing is keeping the outlook positive.

Seasonal conditions over much of mainland Australia have remained dry, and the current outlook is for these conditions to continue. A recent report on the Australian Beef Industry outlined higher beef production for 2018, as a direct result of many producers opting to destock due to the adverse conditions. As slaughter rates increased, prices have tended to ease slightly locally. Global beef production is anticipated to be 62.9 million tonnes in 2018 (figures provided by the USDA), 2% higher than in 2017, with demand for Australian product being driven by continued strong export demand.

The deficiencies in rainfall have been felt the hardest across the Eastern Mainland, particularly in Northern & Eastern Victoria, much of New South Wales, and Queensland. Almost 100% of NSW is now officially drought declared. A brief glimmer of hope swept across these regions in October, with significant rain being received during the month. This moisture prompted a flurry of annual forage plantings, to try and take advantage of both the moisture and the opportunity for quick feed given the positive time of year for planting.

The winter crop in Australia has been very disappointing this year, with many crops being offered to livestock very early in the season due to severe lack of moisture. The only exception has been Western Australia, who are currently in the middle of their harvest, with receivals being on track for an average to slightly better than average harvest.

Hay stocks of any description are in high demand, with many charities and farm aid groups buying conserved forage and delivering these to livestock farmers in need. In August, a convoy of 23 trucks travelled from Western Australia to NSW, a journey of more than 3500km (one way), to deliver hay to drought affected farmers. This was one of hundreds of “hay drives” being organised to support farmers.

In late August, I was in the South East of South Australia where most of our alfalfa seed production is based, checking into a hotel, when a couple of weary travellers walked in looking for a room. After striking up a conversation, they explained they had travelled from Southern NSW that day, just under 900km, in a desperate search for hay for their livestock. All supplies had been exhausted closer to their base, so they had no choice but to go and look for themselves. Earlier in August, rain had come tantalisingly close to their farm, stopping just 50km short of their boundary. They had set off with no firm plan, other than to open as many farm gates as possible searching for hay. They had pointed their pickup in the right direction, because the South East at that time was a sea of green, as was the country further South into Western Victoria.

Please do not hesitate to make contact should you have a specific requirement, and all the best for the selling season ahead. 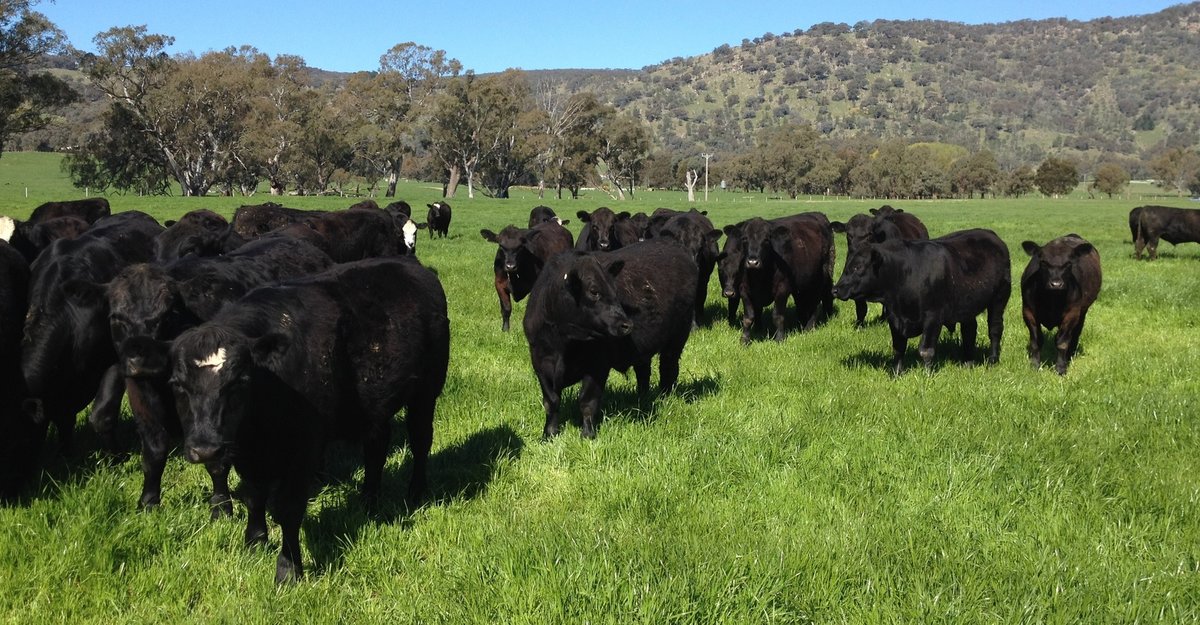