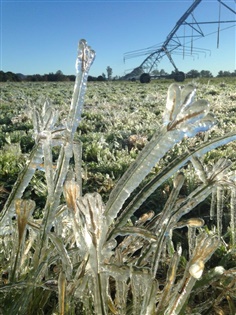 We have just completed what has been a very busy financial year for the business, and we would like to take this opportunity to thank all our customers for their business and support over the past 12 months.

This Autumn has producing the second lowest rainfall on record across much of the Southern Australia Mainland, and that trend continued in the North, with lower than average falls experienced. The major cropping areas generally received well below average rainfall putting pressure on the traditional cereal planting window. 20 – 40mm of rain fell on late sown cereal & forage crops across much of Queensland and New South Wales cropping areas in late June, on a forecasted rainfall event, which is expected to take some pressure off grain, hay and other drought supplement options. However, follow up rain will be needed to ensure these crops reach their full potential. What was predicted to be a recording winter forage crop sowing, basically came to a halt in early April due to the dry conditions. The Northern part of the country did start from quite a good moisture base however, after a tropical low and a cyclone provided significant rainfall late Summer/early Autumn (March), however it has gone downhill since then.

Red meat prices remain strong for both beef & lamb, as well as record wool prices, offering some positivity in what can only be described as a challenging season so far. It is interesting to drive around some of the Northern areas that are predominantly summer rainfall, to see patches of green at this time of year. Generally, frosts and cooler weather have burnt off any pasture greenness, and farmers always look forward to warmer conditions in the spring and early storm or shower activity. Despite the grim Autumn seasonal conditions, stocks of our major varieties/species are in reasonable to good supply. For a more comprehensive supply update, please refer to the "Tropical Product Availability” in this newsletter.

Thank you to everyone who visited the Barenbrug stand at the recent ISF Congress held in Brisbane in early June. The last time this congress was held in Australia was almost 20 years ago, therefore it is a rare opportunity to be able to return some of the wonderful hospitality other National Seed Associations have presented to the world seed industry during this time.

Please do not hesitate to make contact should you have a specific requirement, and all the best for the selling season ahead. 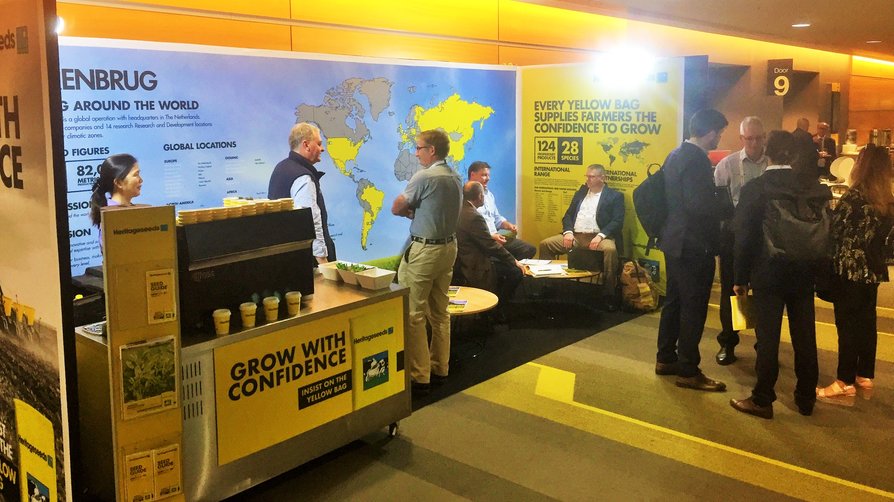