Barenbrug in the Community "Helping with Hands"

In 2015 Barenbrug initiated a global volunteering program called “Helping with Hands” designed to encourage Barenbrug employee’s to volunteer on company time to give back to their communities. Barenbrug, as a member of the Barenbrug Group, have embraced the concept and been actively involved in a number of community volunteering projects around the country. Here’s a sample of our efforts so far!

Over 2 days, 22 staff were re-planting native grasses & trees along the railway corridor & clearing weeds, such as ivy & cocksfoot for future re-vegetation projects along the Puffing Billy Railway. 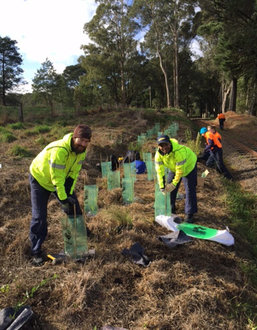 This was a big help for a school of 208 students with a large and rambling school ground. 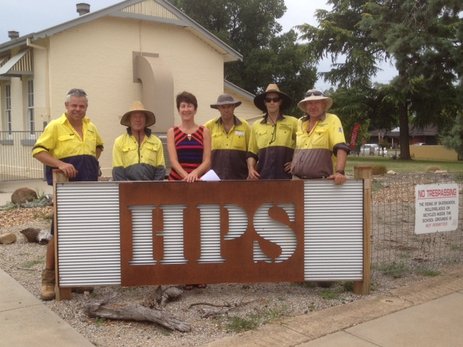 10 Barenbrug staff members spent the day helping the bush to heal itself by encouraging natural regeneration and managing environmental weeds as part of the “Bush for Life Program” in Cherry Gardens in the Adelaide Hills. 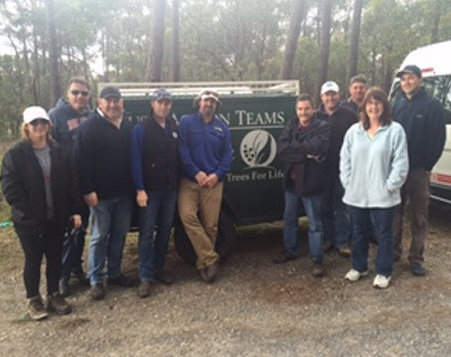